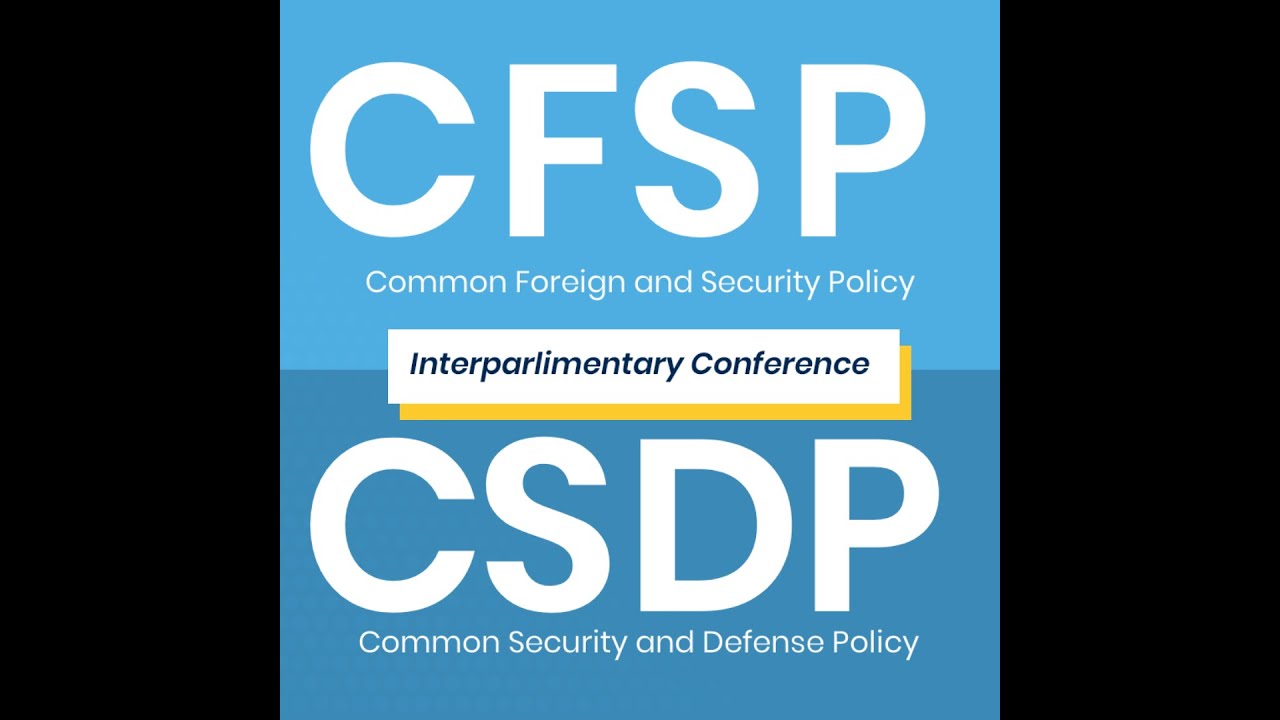 In recent years, European security and defence has been intensively discussed. This critical issue area remains predominantly a competence of Member States, who aim to jointly develop the capabilities of Europe to participate in missions beyond EU borders as well as to protect their citizens at home. Via more than 35 civilian and military missions, EU´s civilian experts, police officers and soldiers have helped to foster peace and stability across the world.

According to the tasks foreseen in the treaties of the EU, such as conflict prevention, crisis management or military assistance and advice, there are currently 7 ongoing military missions.  Due to the increased incidence of attacks on vulnerable vessels (including the ships of World Food Programme), EU Member States have decided  to launch ATLANTA in 2008, an operation to counter piracy off the coast of Somalia. Since then, 707 vessels have been protected and 171 pirates transferred to competent authorities. Another well known mission is EUTM Mali, which supports the Malian army through the provision of training and advice. Established in 2013, EUTM Mali is now running its 5th mandate, has already trained more than 15’000 Malian armed forces and provided multiple courses on First Aid, Human Rights or Humanitarian Law.

At the same time, 11 civilian missions are running now on three continents. The largest civilian mission ever launched under CSDP is EULEX Kosovo, aiming to assist and support Kosovar authorities in the area of rule of law, more specifically police, judiciary and customs. Up until June 2021, the mission has conducted 653 field operations to find missing persons and 62 crowd-and-riot control exercises as well as monitored 319 criminal and civil cases. As another example, the EUAM advisory mission has been taking place in Ukraine since 2014 (2013-2014 were the years of Euromaidan ‘Revolution of Dignity’), after the Ukrainian government had requested the EU to help them reestablish trust with the citizens. Over the years, the EUAM team of 350 men and women has helped the Ukrainian civilian security sector to develop 59 draft laws, 27 key strategic documents and trained more than 15’000 people.

The Common Security and Defence Policy also encompasses a tool focused on enhancing structural cooperation between EU Member States – Permanent Structured Cooperation (PESCO). Engagement in PESCO is open to all Member States (25 have joined to this date) and takes place on two levels. Under the Council of the EU, the country is obliged to sign 20 additional binding commitments in the areas of defence investment or capability development. These commitments are involved in each country’s National Implementation Plan (NIP), informing other Member States about the progress made. Every year, the High Representative of the Union for Foreign Affairs reports PESCO’s achievements to the Council. To measure its output and efficiency, PESCO runs multiple projects managed by participating countries and supervised by the Council of the EU. Each of them is carried forward by a varying group of PESCO members and coordinated by one or more participating Member States. There are 60 ongoing projects under implementation, covering areas such as air, cyber, training or land.

In light of the facts presented above, we can see that CSDP is a really complex policy that has already helped many people beyond the borders of the EU and established closer cooperation between the Member States in security and defence area. Within this framework, Member States have the opportunity to manage and cooperate on various initiatives according to their interests and capabilities. On the contrary, this so-called ‘enhanced cooperation’ is also subject to criticism, because it contributes to creation of smaller groups of states within the EU and could pose a threat to further European integration.