On November 10 – 12, 2017, three members of the Prague Chapter attended the first European Horizons’ European Fall Policy Convention organised at the European Academy Otzenhausen, Germany. The aim of the two-day conference was to formulate a common vision of the think-tank and to create the Declaration of Principles, a binding document for all Chapters. Furthermore, all 18 attending Chapters pronounced their three commitments for the following year to contribute to further development of the think-tank. Among the delegation of the University of Economics, Prague was also Lucie Bartošková, Editor-in-Chief of European Horizons Blog. 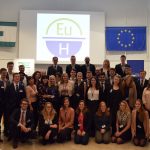 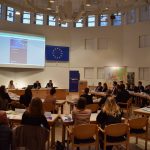 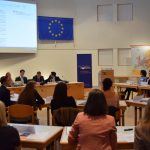 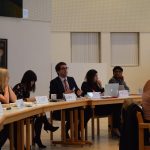 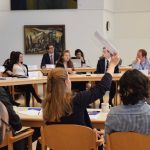 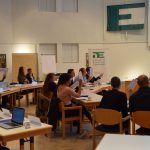 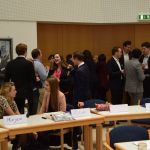 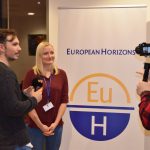 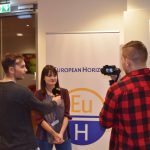