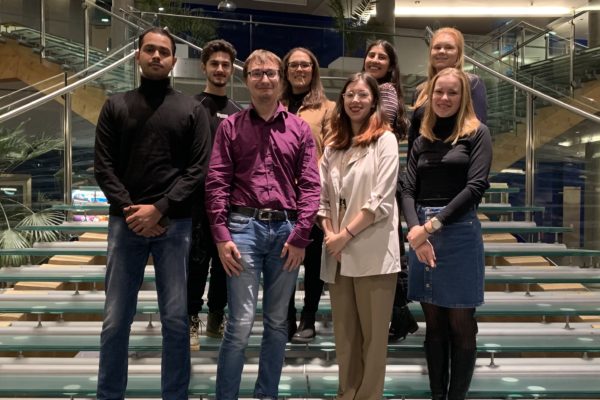 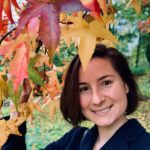 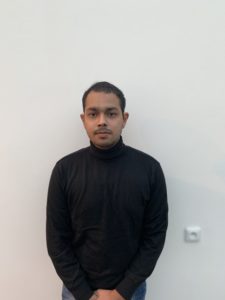 Jana is the founding member and heart of the Prague chapter of European Horizons. She familiarised herself with the idea of European Horizons during her Erasmus programme in Paris at Paris’s Sciences Po and co-founded the first Czech Chapter in April 2017.  Ever since she has been tirelessly engaged in the activities of the association and put her effort into its further development and expansion. She is especially proud of setting the tradition of cross-chapter workshops, the project coordinated with other regional chapters of the think-tank. From November 2018 until May 2019, Jana also served as Co-Executive Director of the European Horizons’ Executive Board.

Jana personally sees herself as an enthusiastic dreamer of mutual respect and endless fighter for democratic values. For others she might look like a madwoman at first and second glance until you get used to her speed of thoughts and speech (which is surprisingly the same in Czech, English and German). But everyone appreciates her reliability and readiness to stand up for anyone who needs it and work hard and tirelessly on what she truly believes in.

Thanks to all of our members in history of this society

Thanks to all of our members in history of this society!